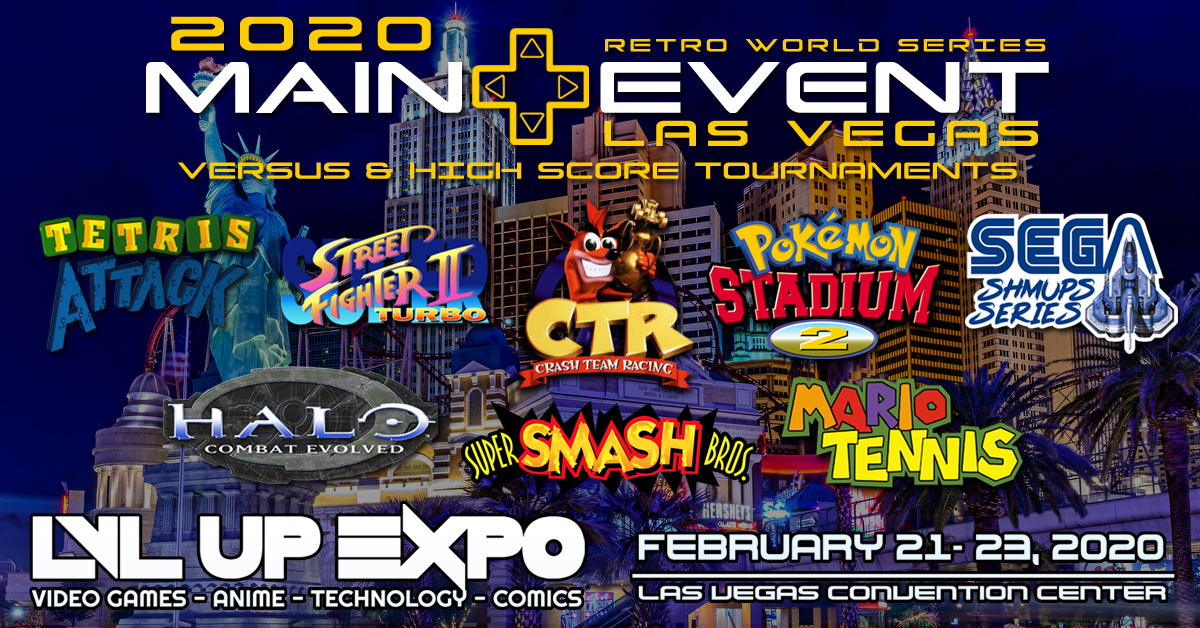 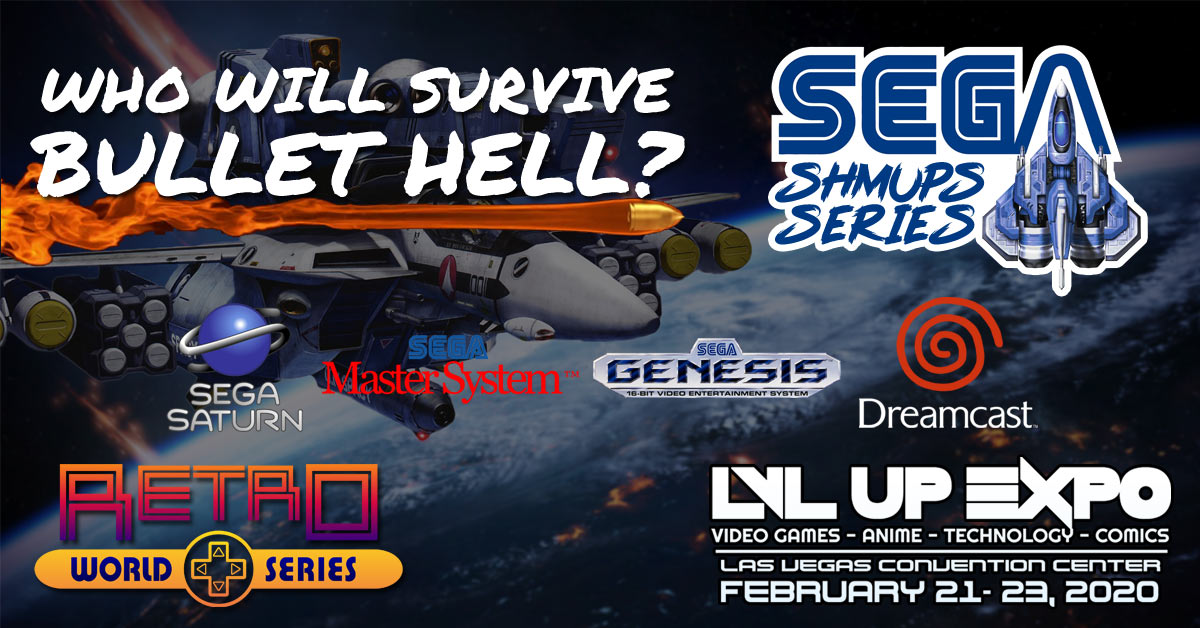 What is the Retro World Series Main Event?

Prizes
Every year we offer large, custom acrylic trophies to each tournament champion. Silver medals will be given to the runner-up. Tournaments with an entry fee will also feature cash payouts.

TOURNAMENT ENTRY FEES DO NOT INCLUDE EVENT PASSES.

PLEASE PURCHASE EVENT PASSES AT THE LINK ABOVE.

TOURNAMENT ENTRY FEES ARE COLLECTED BY THE RETRO WORLD SERIES AT TOURNAMENT CHECK IN.