Player of the Year Winners 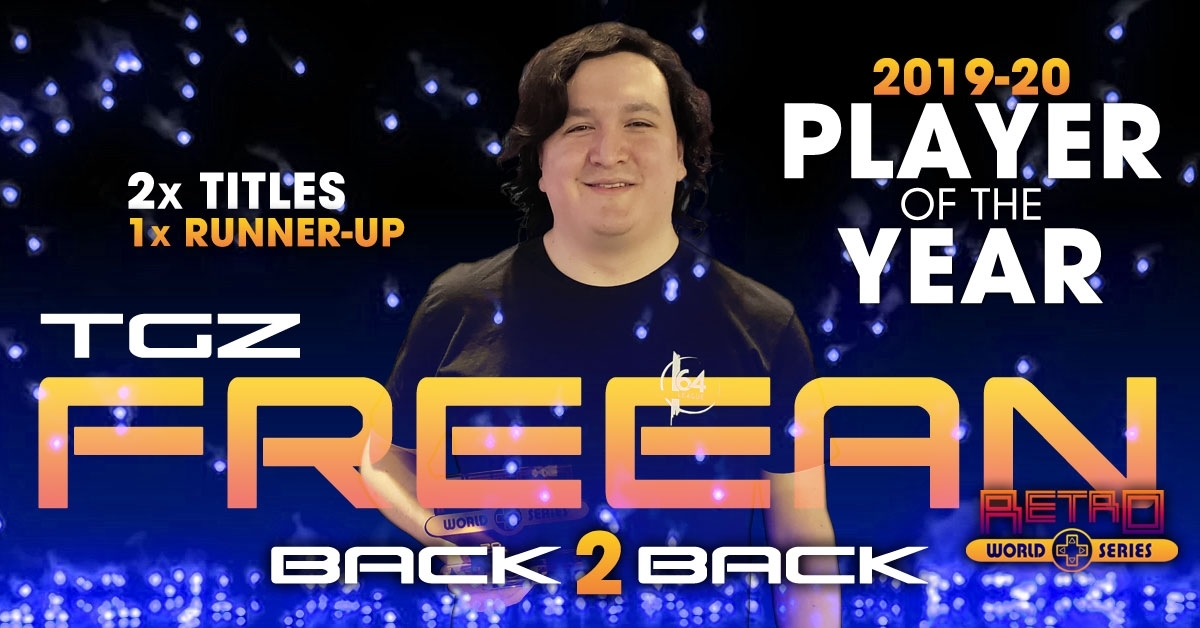 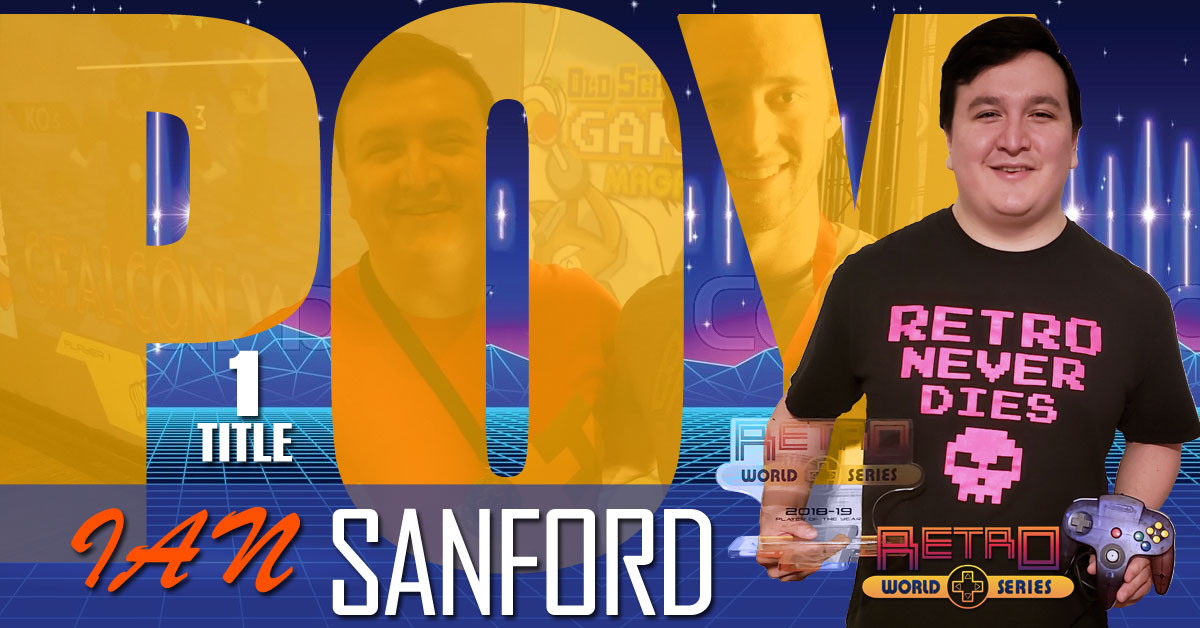 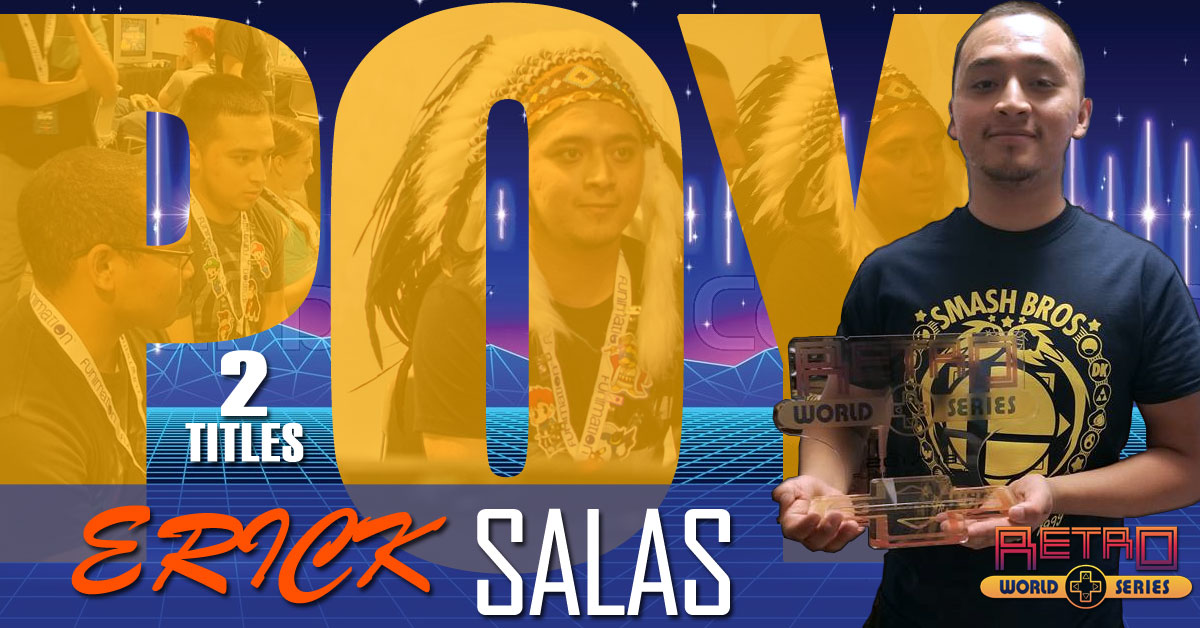 2017-18 Player of the Year
Erick Salas
Chino
Tournaments Won: 2
Match Record: 14-2
Chino arrived for the first time with a bang at the 2018 LVL Up Expo for our Main Event, winning the Mario Kart 64 and Super Smash Bros. tournaments. He also went 2-2 in the Super Street Fighter 2 Turbo tournament, tying for 13th.
2017-18 Final Standings 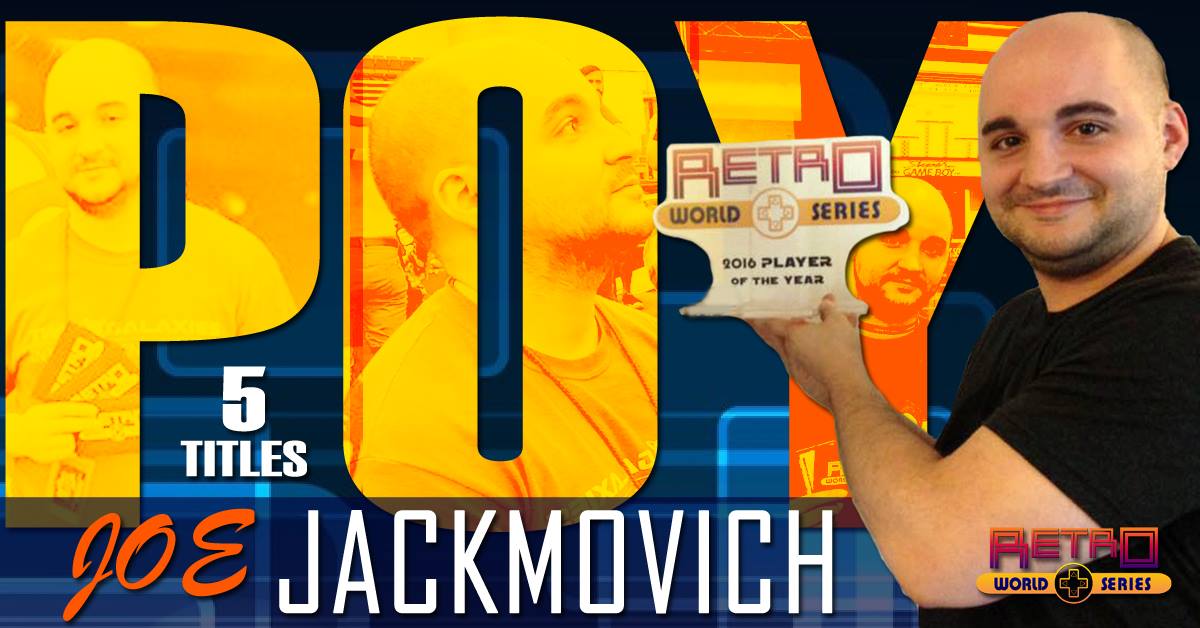