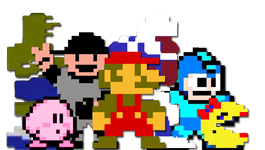 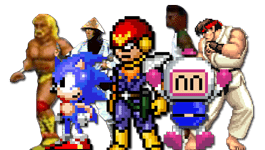 Format
Using either an in-game timer or stop watch, every speed run tournament will consist of a single attempt to complete a specified objective in as fast a time as possible. You will have the opportunity to practice some before your single attempt.

Universal Gameplay Rules
You will notify the TO when you are ready to begin your single attempt. The TO will tell you when you can start. When the TO tells you stop, you must immediately set down your controller, and the TO will record your final time. If you lose all lives prior to completing the objective, your turn will be over (i.e. no continues) and no time will be recorded (you must complete the objective for your time to count). If you continue play despite the TO’s announcement to stop or use a continue, you will be automatically disqualified with no opportunity for a redo. If a technical issue should arise with the controller, game, console, or TV during your attempt, you will be given a second attempt.